I'm watching a Modern Marvels episode on 70's technology, and the segment on video games reminds me of my very first TV video game:  SOCRATES!


My older cousin handed it down to my brother and me when I was nine or ten, and it was the coolest. thing. ever. Check out this amazing boot-up sequence! 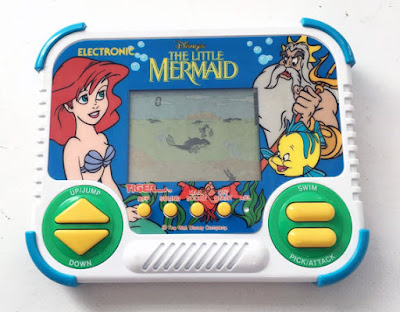